It’s the day before getting back to proper work, and impossible to concentrate on writing an actual blog post when there are so many questions floating around my head, such as… 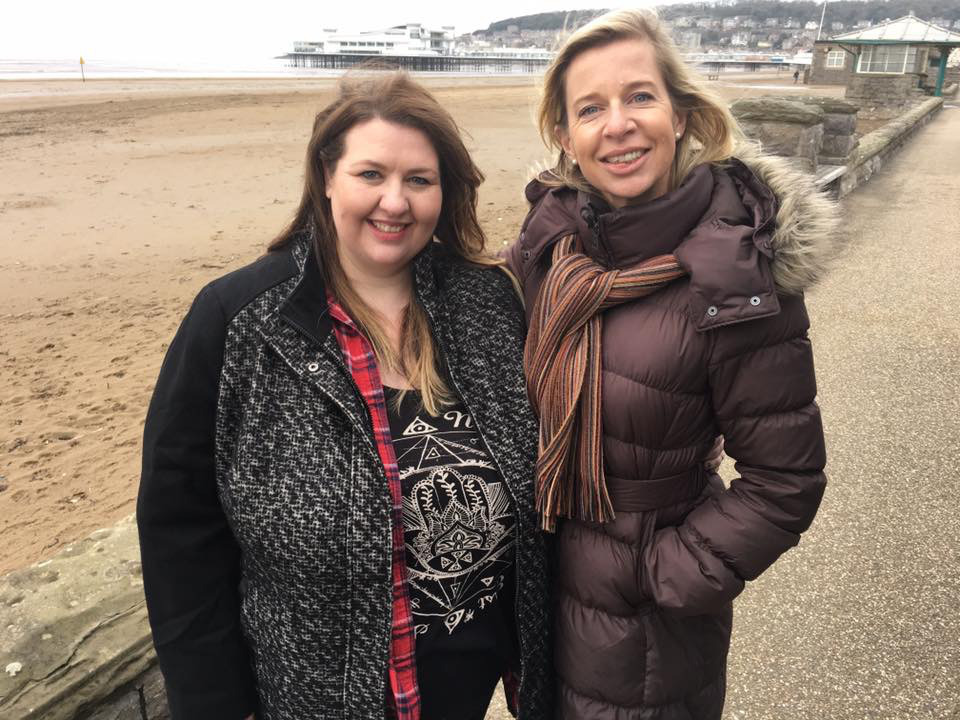 That’s Angela Cassidy, a former colleague I love and respect, smiling with Katie Hopkins. Angela tells the whole story here about how she ended up in a TV show, being grilled by “TV’s most reviled personality” (The Week) about having the audacity to be pregnant while overweight. The oddest thing is that while fast-forwarding through most of the show – TLC’s “Katie Hopkins: Fat Story 1 Year On” – I started to have a bit of sympathy for Katie Hopkins’ situation which might account for some of her manner. But then I listened to words coming out of her mouth, ones she chose to put there, and that pretty quickly evaporated. How is it possible simultaneously to want to hug and throw stuff and someone, while realising that both are highly inappropriate? 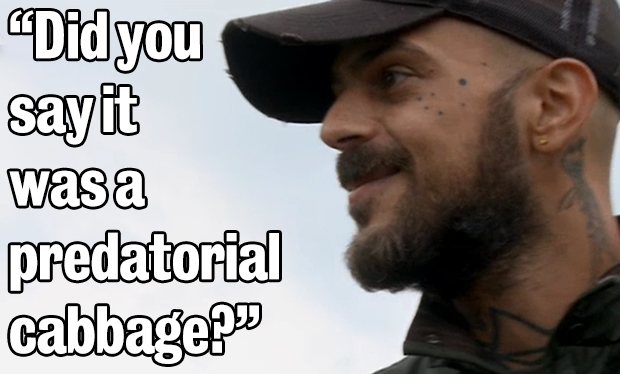 “Abz On The Christmas Farm” was an actual thing the BBC paid to make.

“Christmas special catching up with rapper turned smallholder Abz Love and his girlfriend Vicky Fallon, as a tumultuous year on the farm draws to a close.” – BBC listing

It sounds like Alan Partridge was temporarily in charge of commissioning. Except that he might have called it “Farm Rashers With Love.” And that would have been funnier than the show. 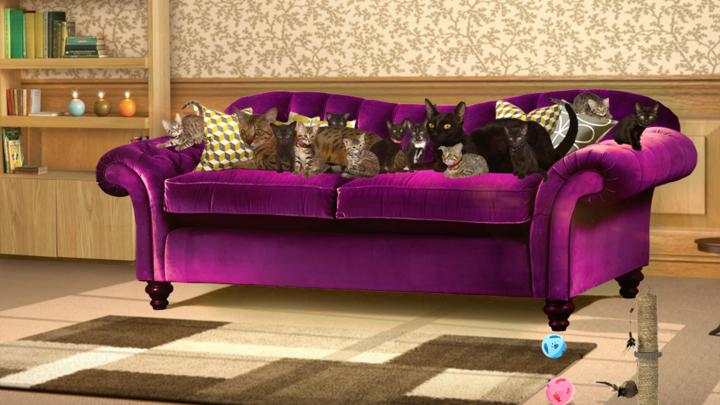 “Meet The Kittens” is a brilliant show on CBeebies which our 1 year old son Noah loves. 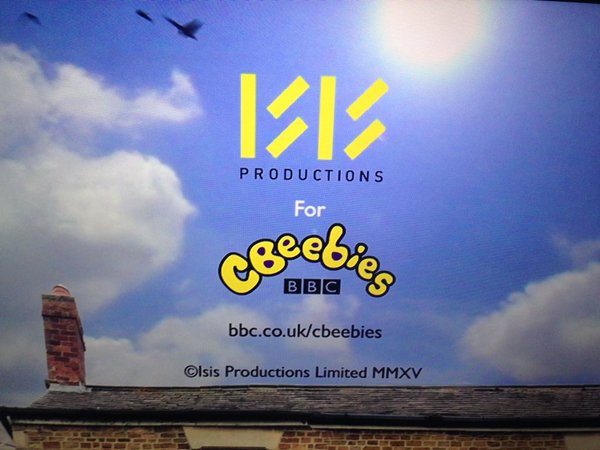 Turns out the media geniuses behind it are “Isis Productions”. Which you might think is perfectly fine and innocent until you find, from the CNN archives (last February, in fact): 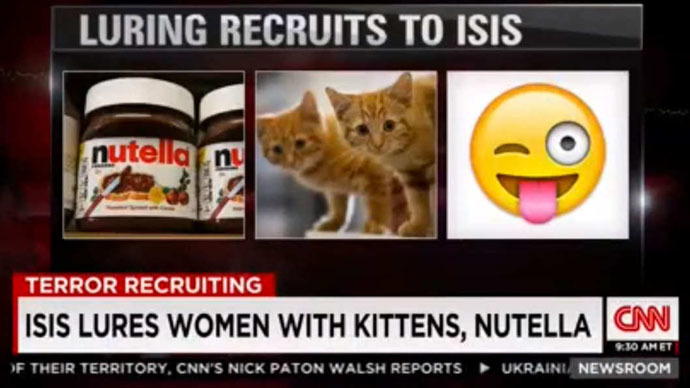 HOW COULD WE LET THIS HAPPEN?